Testing 12341 example, case study revolves around being able to apply unique technology to new commercial marketplaces. One of the top defense contractors has a product that sits on the front of a plane and utilizes high power to take out radar systems, and before the bombers come in, so that the bombers can be. So the bombers can come in, unimpeded through any anti aircraft devices. One of the engineers from the manufacturer believed that this amplifier could be applied to the television industry.

“Timing made a difference in both markets”

This was actually good timing, because the television industry was going through a conversion from analog TV to digital TV, starting in the 2000 2001 timeframe. The board of the company brought me in to evaluate the business case of the, the amplifier, being applied to the television industry and in fact, what we found was that the amplifier could reduce the power consumption of a TV station in half, compared to any conventional technology. What a spectacular value proposition for a technology in a marketplace where power consumption by megawatt stations and multi megawatt stations that were running 24 by seven.

Consume significant amounts of electricity every day. But, as usual, a defense organization has a couple of business developers who are used to selling to colonels and generals. The question, the tough question to answer was, how does an organization, with only a couple of business developers, enter a new market without, you know, with with those individuals who, too, to go after more than 3000 television stations in North America. And another 800 outside of North America to support that team, my group and I stayed with this client and their business case on the implementation and execution. Our objective was to identify a way in which they could prospect and qualify remotely. To reduce the amount of headcount needed to get into the business. And so our efforts, reduce their go to market costs by $9 million, and ultimately helped them achieve an 85% market share in the television industry in North America. This was so successful that they were even awarded a technical Grammy for their efforts in reducing the power consumption across the national grid. What this really provides and describes is a way in which defense technology can be evaluated for its unique technical competencies and placed into a new market that visibly can leverage and disrupt the current marketplace. To be able to create a new market position. Not only was this a successful entry. It was also a situation that was unique in that the client company was able to use their current facilities to continue entering this commercial business and painted a yellow line down their floor to separate the commercial side of the floor, versus the government side of the floor and ensure that security and accounting were up to standards for the government and regulatory bodies. That’s all folks.

Produced By: William B. Ready 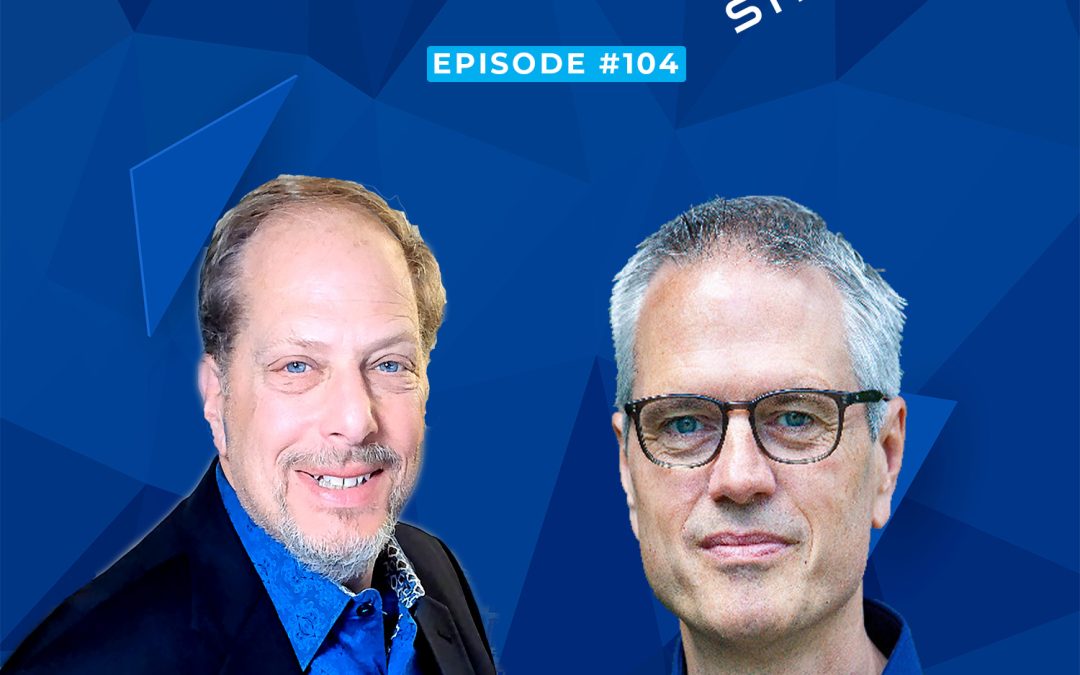 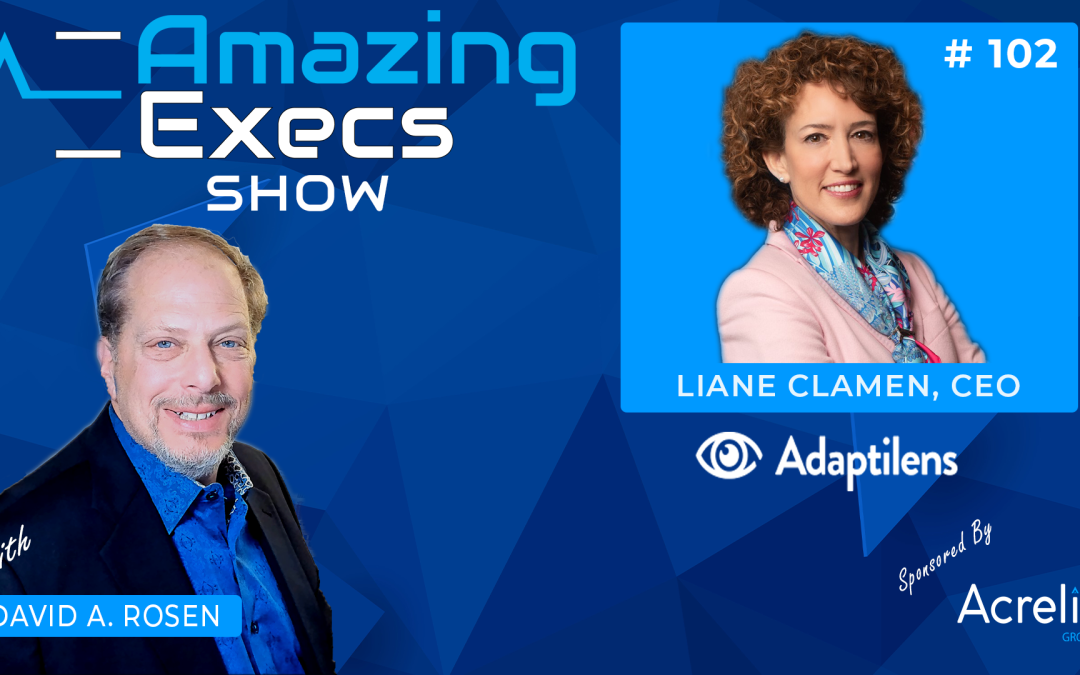 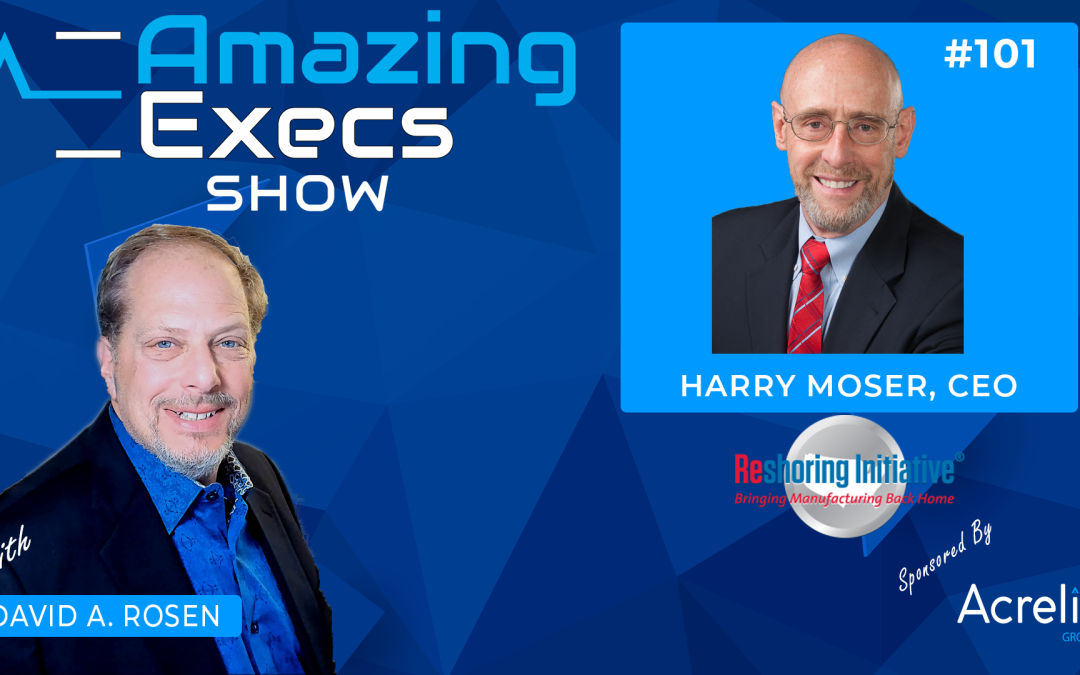 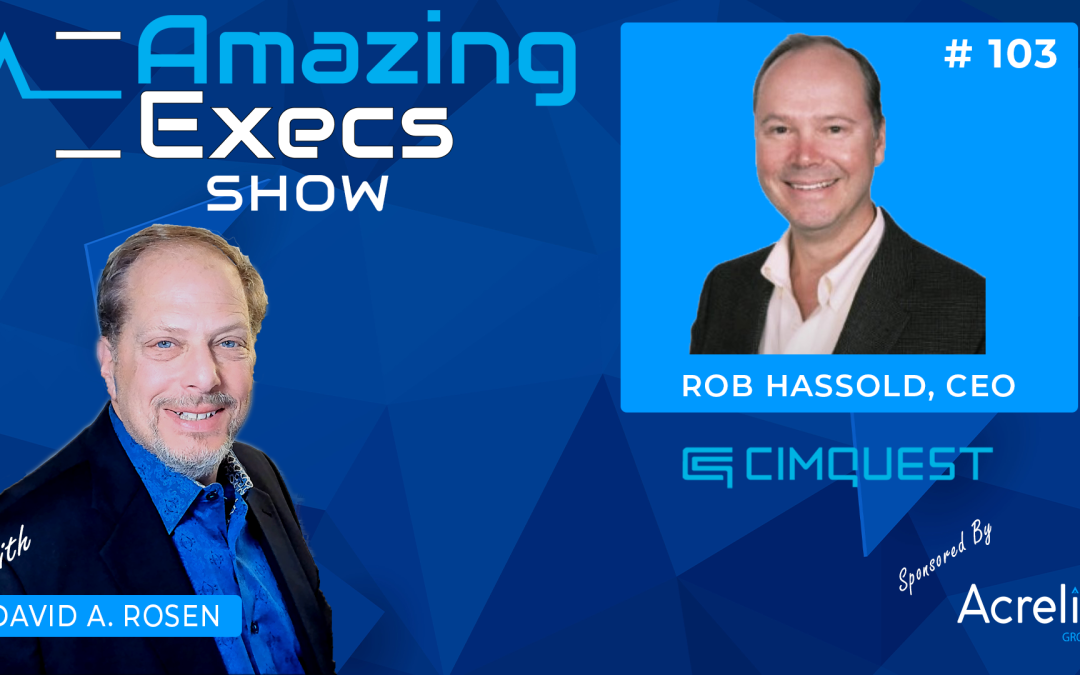 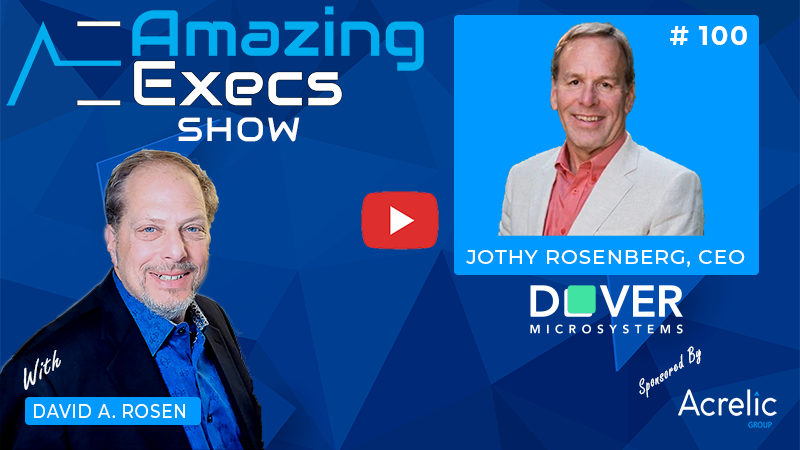 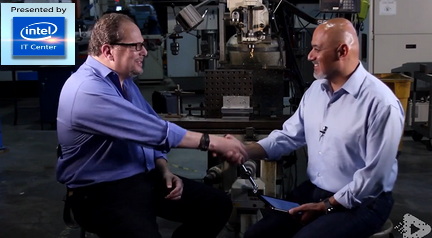 HARDWARE AND SOFTWARE DEVELOPMENT IS YIELDING HIGH VALUE FOR MANUFACTURING! View this two-part Video Interview (Vinterview) with our CEO, David A. Rosen as he talks with Charles Araujo, on behalf of Intel. 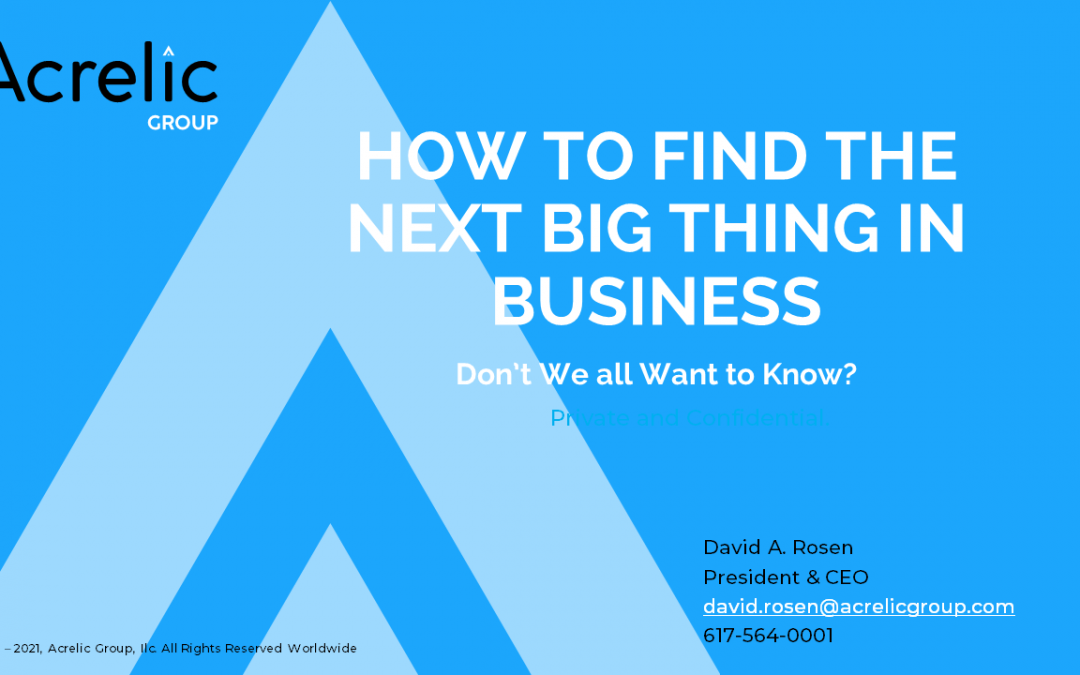 David Speaks with Owners and Executives and Discusses His Strategies and Methodologies for Finding Great Business Ideas.

If You Enjoyed the Program, Please Leave a Review Here...

It just takes a few minutes, but your feedback will be helpful to bring in more guests to reveal their stories and secrets.  Any feedback is helpful and appreciated.